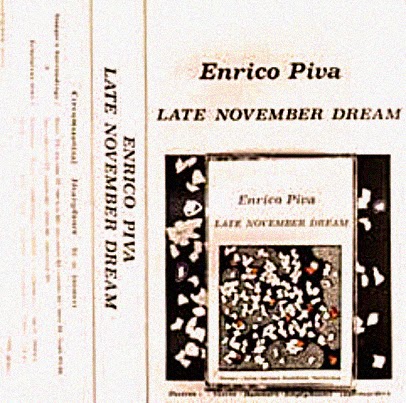 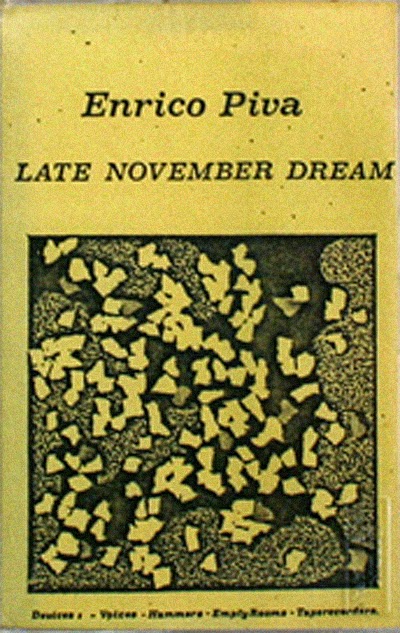 Italian artist specifically from Brescia who left us amazing sound works. It's a real pleasure for me to have opportunity to share this cassette, thanks to Francisco Lopez, which was released 1987 on EGK, Spanish Esplendor Geometrico's label. 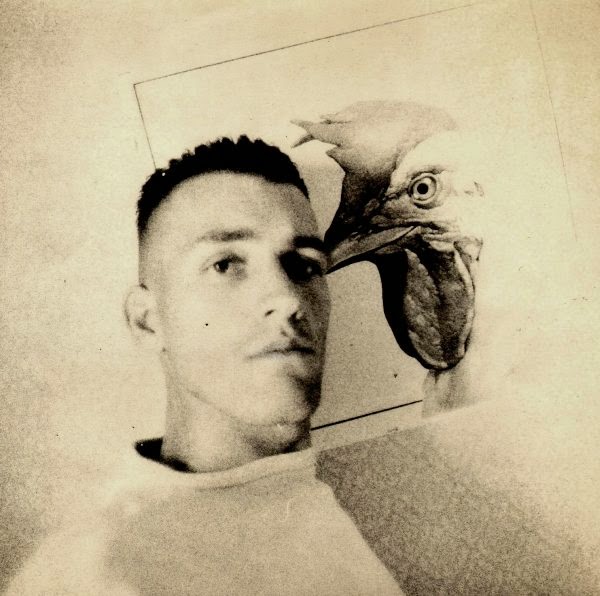 Enrico Piva (1956-2002) was one of the original investigators in the panorama of Italian independent music of the eighties dressed in the full figure of the outsider and, creating musique concrète, conceptual, field recording, minimalism electronic, post-industrial noise and has published twenty audiocasettes for various Italian and international labels between 1981 and 1990.
For example as Unit 06 contributing on TRAXTRA compilation by mail-art TRAX platform for exchange and collaboration across great geographical distances, held by Vittore Baroni,  Piermario Ciani (1951-2006) and  Massimo Giacon from project Spirocheta Pergoli from 1981-1987. All interested in closer look of  TRAX's concept - CLICK HERE or HERE.

On the basis of artistic studies, Piva produced drawings, lithographs, research photography (scotography) and video, as well as literary texts, including unpublished experimental text "Piscine sommerse ed altre immersioni" which is among other works related to Enrico Piva presented HERE (sadly only in Italian!).

///various other unreleased tapes with partially unrealesead material are inside the archives of Vittore Baroni, Giancarlo Toniutti, Massimo Toniutti, Walter Rovere and probably other mailers of Piva 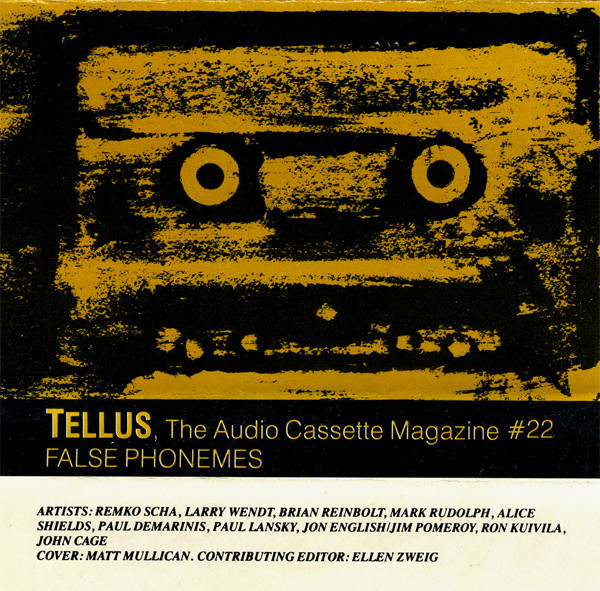