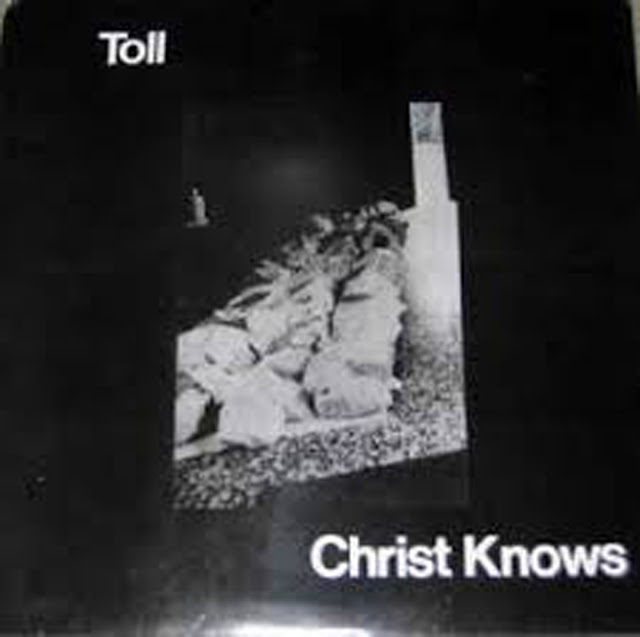 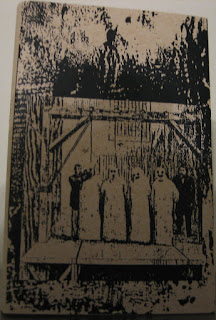 Profile:
Formed as a three piece in spring of 1983. They initially played spontaneous music, but later made power electronics and noise music. The only member who could play a little was Tim Gane, who went on to rock stardom. Other members of the group included Joe Manning, Vince Adams, Dave Brown and someone called Smut.
The group were interested in musical alchemy, as they put it, and ran the Black Dwarf label. 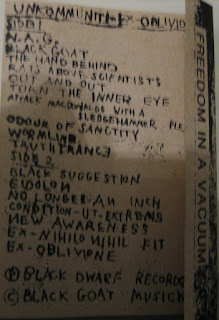