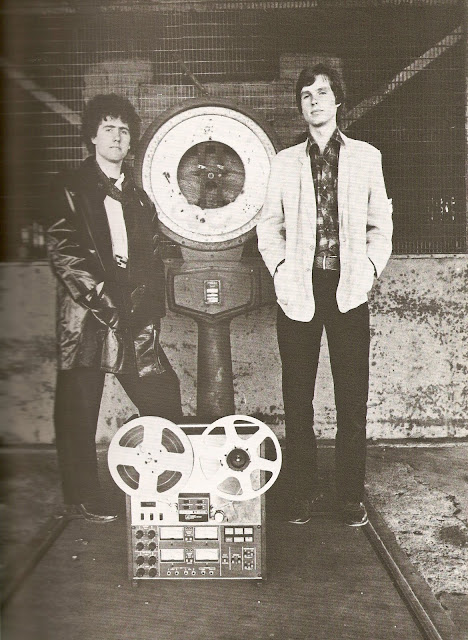 ORCHESTRAL MANOEUVRES IN THE DARK: THE UNRELEASED '78 TAPES (DINDISC 1980) 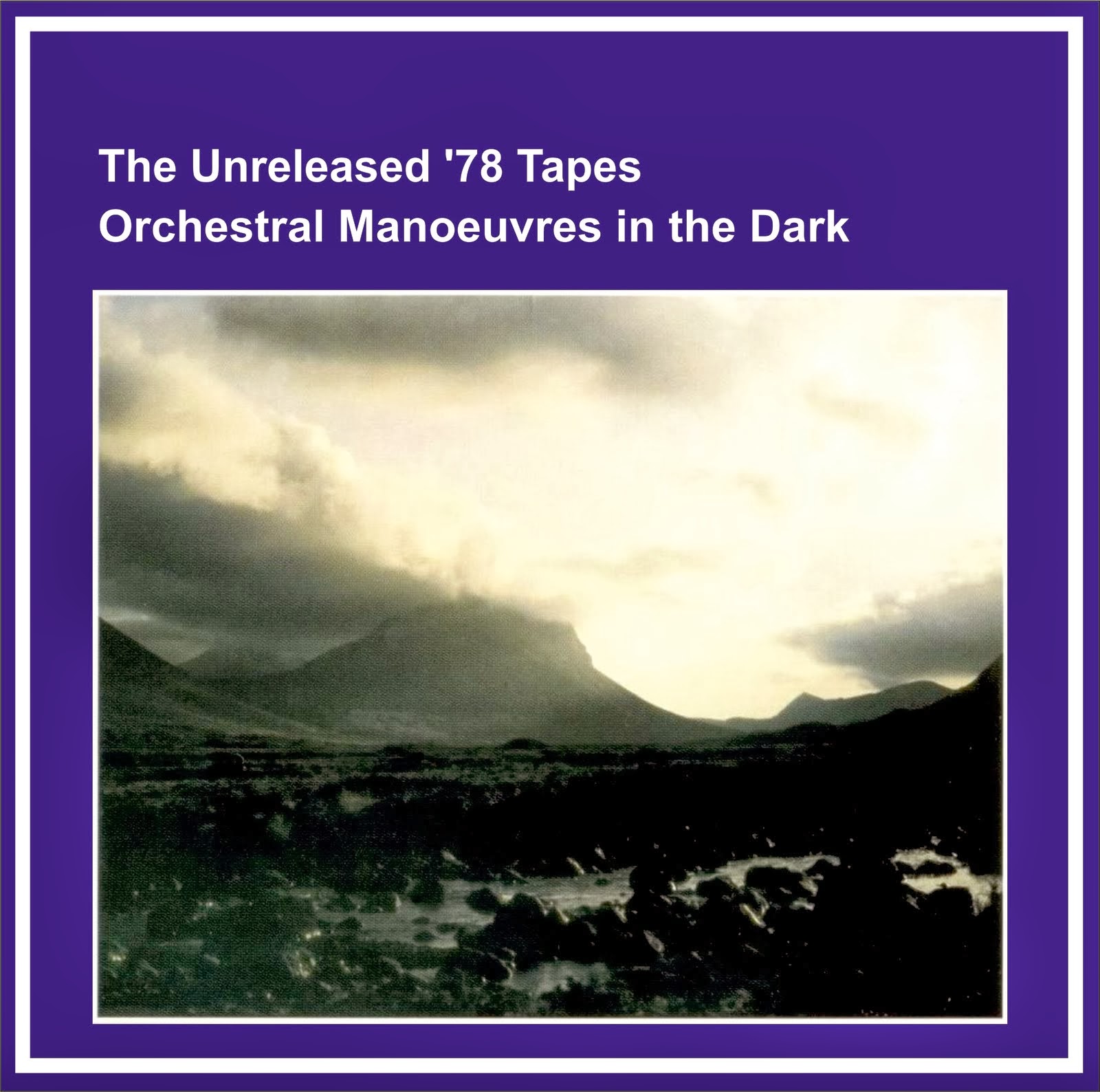