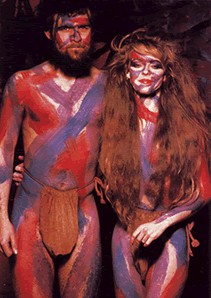 With no "proper" musical skills upon their formation in Surrey, England, the Lemon Kittens epitomized the "anything goes" spirit of late-'70s post-punk in the U.K. Karl Blake, who cut his teeth in numerous outfits prior to the Lemon Kittens, started the band with Gary Thatcher and a revolving cast of others (which at one point included future Alternative TV leader Mark Perry), but at the time of the release of their first EP in 1979, the seven-song Spoonfed + Writhing 7", the group's lineup featured Blake, Thatcher, N. Mercer, Mylmus, and Danielle Dax. The group was whittled down to a duo of Blake and Dax by February of 1980; the other three members had fled, making for the group's 16th different lineup change since initialization in April 1978. Blake and Dax then decided to operate primarily as a duo, with help coming from whoever whenever they needed the assistance to perform. Later in 1980, Blake and Dax released We Buy a Hammer for Daddy on the United Dairies label (their labelmates included fellow oddballs and noise-mongers Whitehouse and Nurse With Wound), an album that featured the duo swapping a wide variety of instruments. The Cake Beast EP came out in February of 1981; Dax left after its release to begin a successful solo career, which Blake took part in sporadically throughout the '90s. In late 1982, the Illuminated LP Those That Bite the Hand That Feeds Them Must Sooner or Later Meet...the Big Dentist (best referred to as The Big Dentist) became the group's second full-length. Blake rounded up a new group of cronies, laid the Lemon Kittens to rest, and began the Shock Headed Peters. 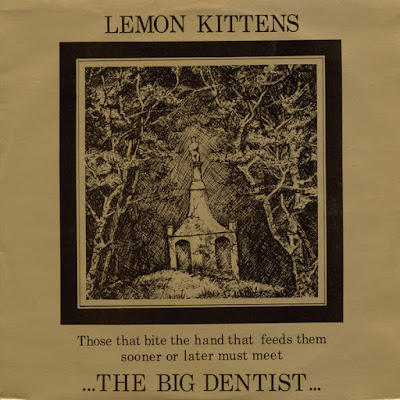 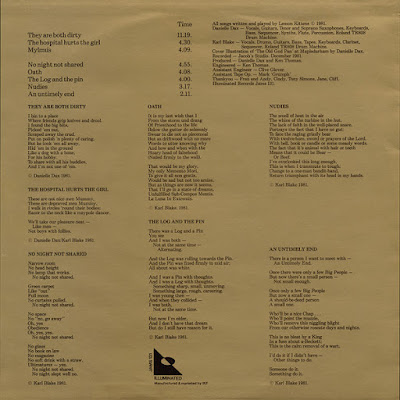 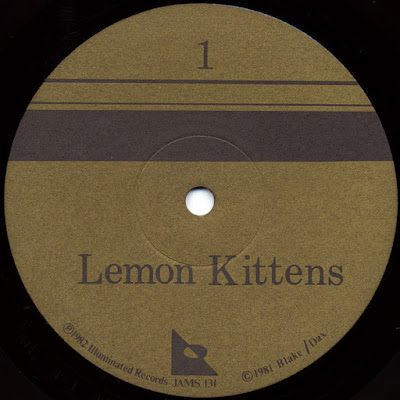 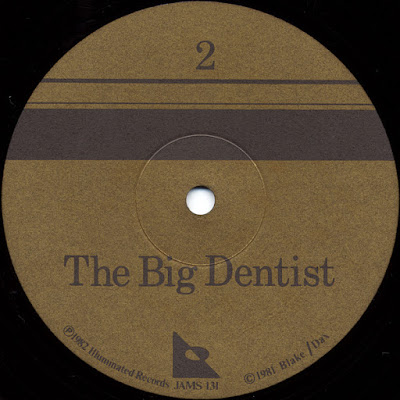 Part of a new wave festival "Rock Week Plus" at the ICA, London 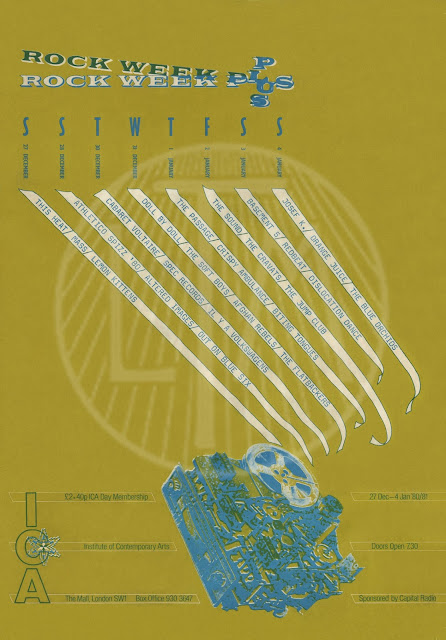