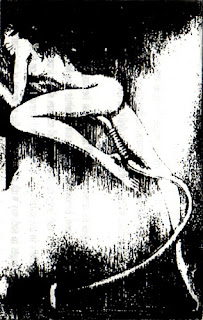 Abraxas released one demo, then renamed to the more widely-associated Endvra (Ontario Blue Collar project, if that name is for someone closer). This demo probably contains the same material, or slightly different from Endvr's debut "Dreams of Dark Water". The weather is fine, although I personally prefer the Black Eden. For those who do not associate at all - this is a duet from England making ritual dark ambient.


Stephen Pennick and Christopher Walton were formerly known as Abraxas but changed to Endura and reworked part of their Hexe cassette to produce the Dreams of Dark Waters CD (1994 Nature & Art). This has been followed by contributions to a number of compilations and three other CD albums. Currently, Stephen is pursuing a solo project, Ontario Blue, and the duo run their own tape label, Enlightenment Communications. 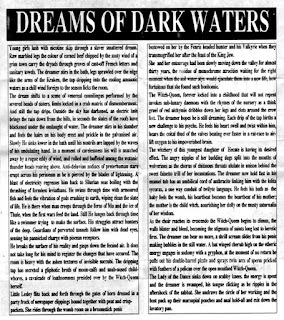 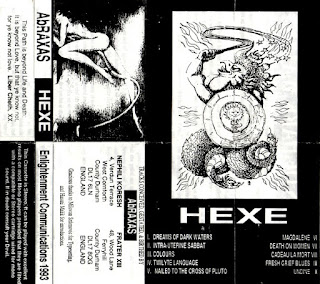 AbBRAXAS was the original name of the duo later known as Endvra. This was the original version of a work from which elements were taken and expanded into Dreams of Dark Waters; released initially on Nature and Art, and then by Red Stream as one half of the Elder Signs double CD.
<DOWNLOAD>
Publicado por Low en 15:51 1 comentario: