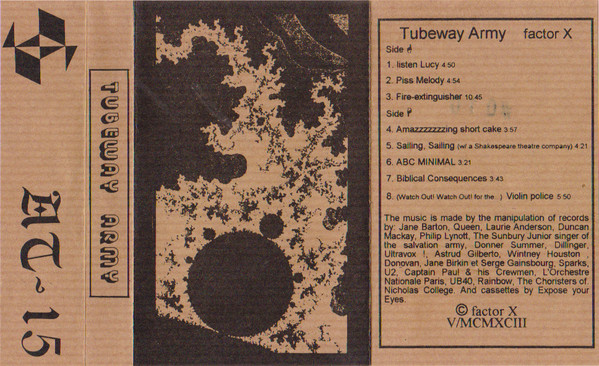 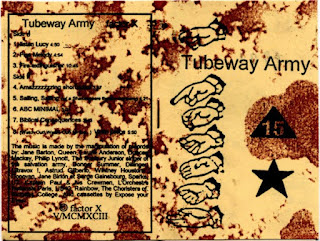 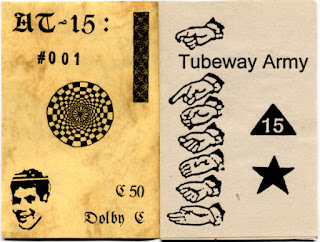 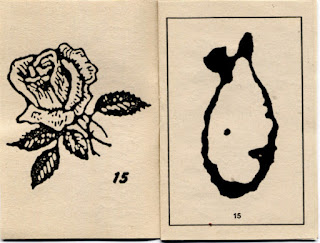 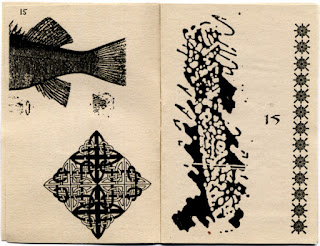 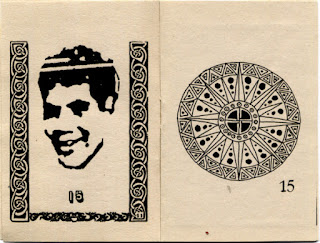 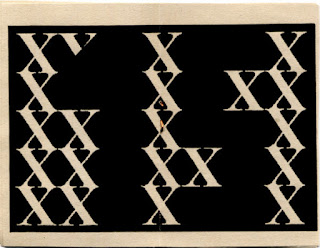 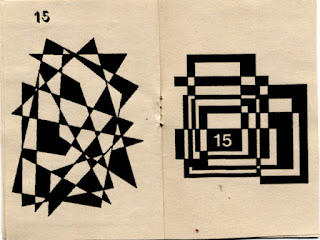 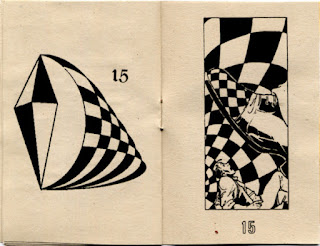 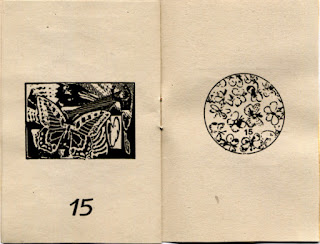 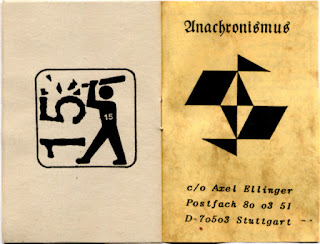 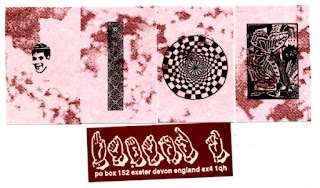 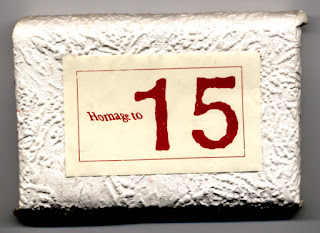 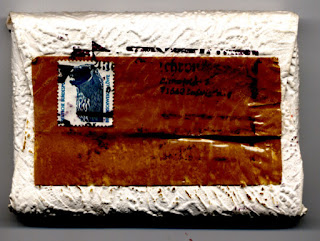 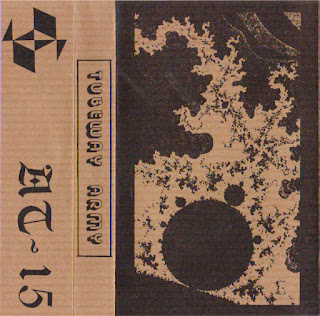 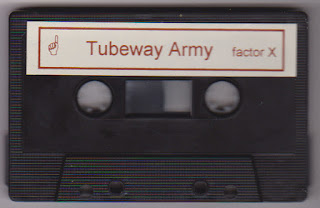 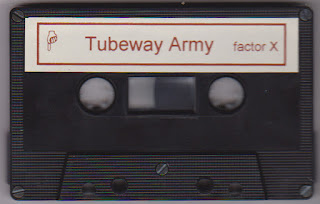 
factor X was one of Shaun Robert's pseudonyms/projects/aliases.
factor X founded by Shaun in 1983 as a conceptual idea. The first output was anti musik and then moved to rough collage.
factor X ended in 1994.

Shaun Robert (b. 1966, Brixham, Devon, England) started recording and making music since the age of 8 using tape machines by utilizing the pause button, crash editing sounds together. This was not seen as form of art, more of a way to understand and adapt the world around him. Using a catalogue of pseudonyms to do various projects, these creative outings became more and more like imaginary friends, coloring things with a rainbow of the mind’s eye.

Released from my old buddy Axel Ellinger on his Anachronismus Label.

The sound of this tape is a mixture of weird samples in the style of the Schimpfluch label from Switzerland. factox works also together with artists from this label like Runzelstirn & Gurgelstøck or
Sudden Infant.

Numbered. Black type II cassette with a sticker on both sides.
Wrapped in a piece of white wallpaper.
Comes with a small booklet concerning the "15".
Durations are listed on the inside cover.
© factor X
V/MCMXCIII
The music is made by manipulation of records by Jane Barton, Queen, Laurie Anderson, Duncan Mackay, Philip Lynott, The Sunbury Junior Singers of the Salvation Army, Donner Summer, Dillinger, Ultravox !, Astrud Gilberto, Whitney Houston, Donovan, Jane Birkin et Serge Gainsboung, Sparks, U2, Captain Paul & his Crewmen, L'Orchestre Nationale Paris, UB40, Rainbow, The Choristers of Nicholas College and cassettes by Expose Your Eyes 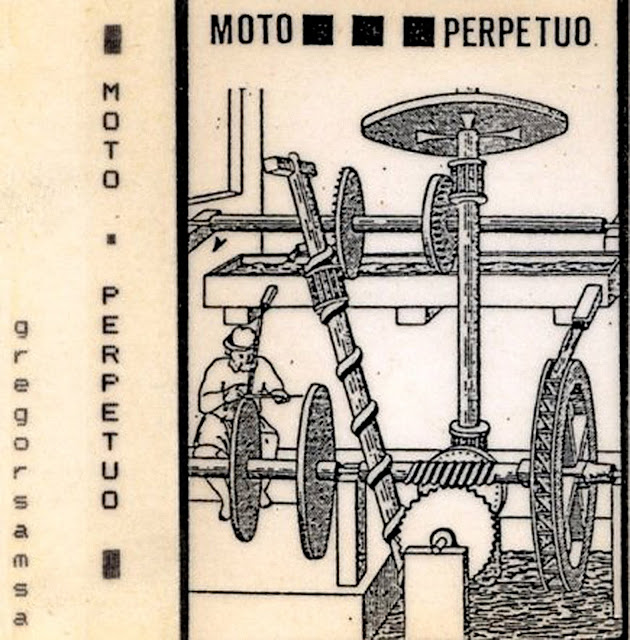 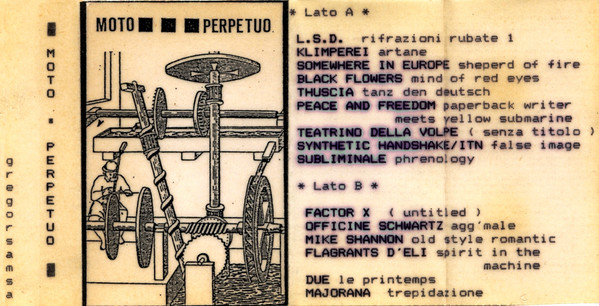 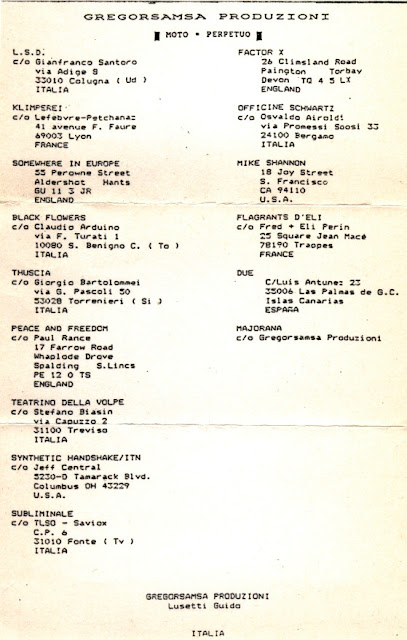 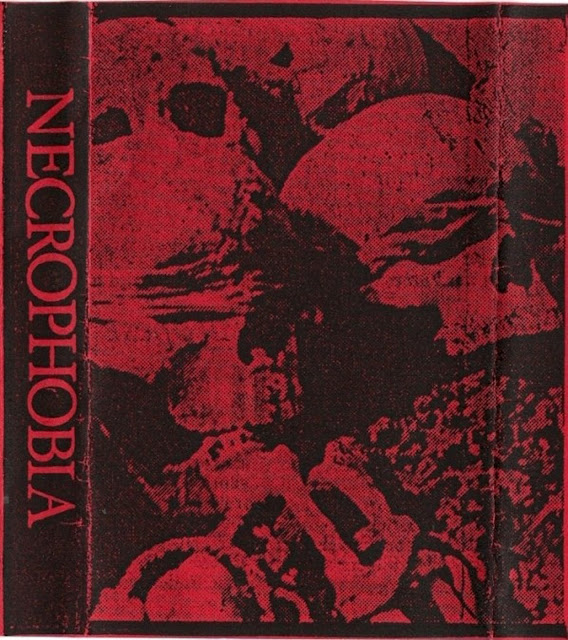 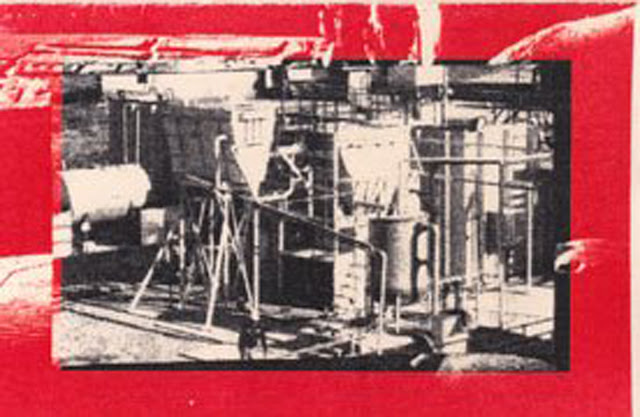 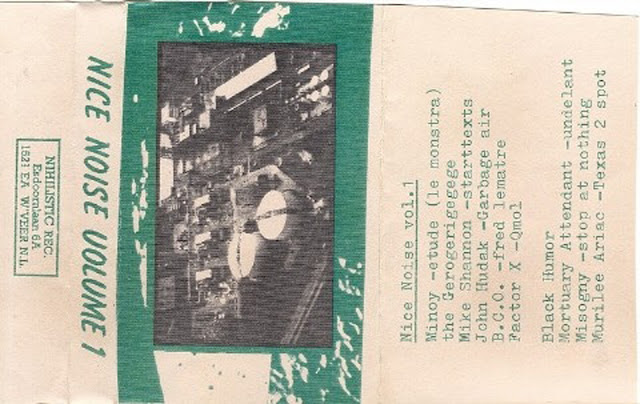