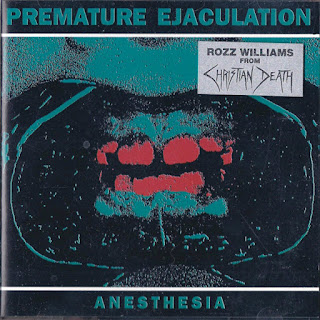 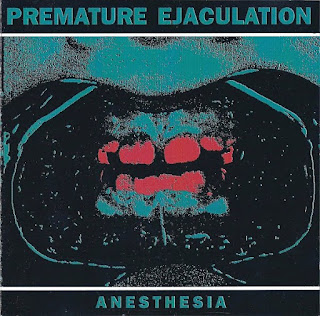 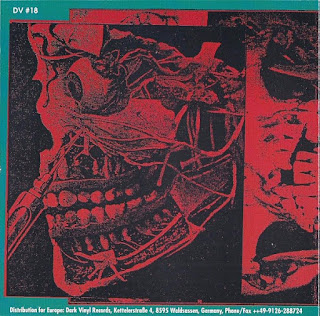 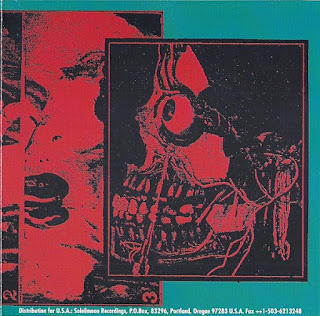 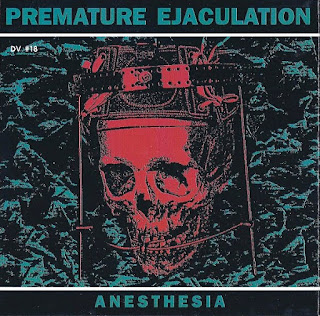 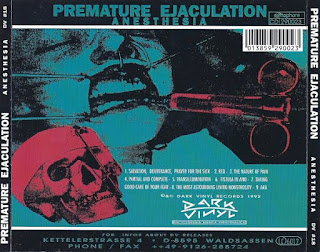 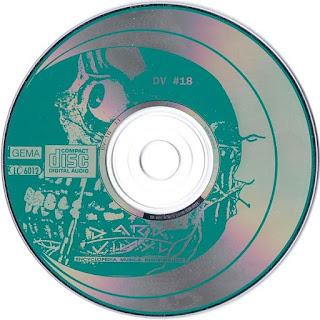 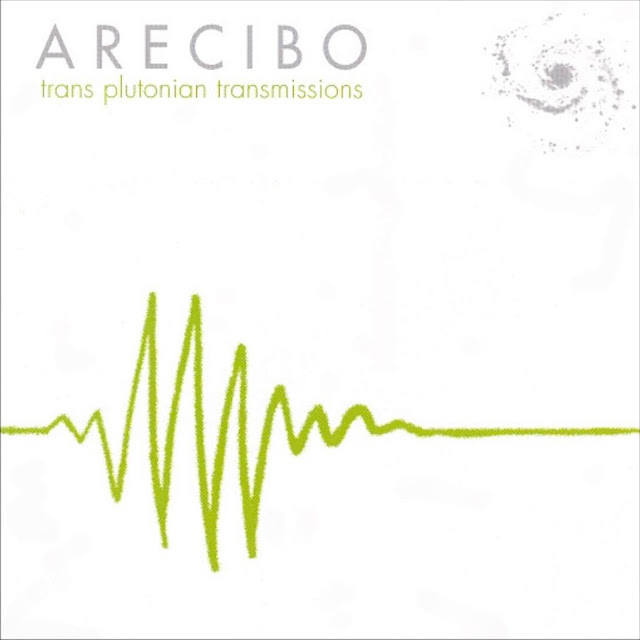 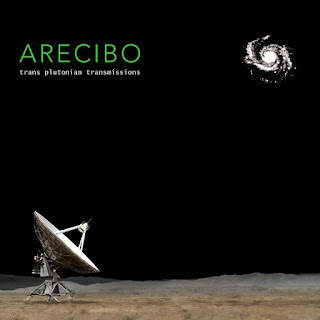 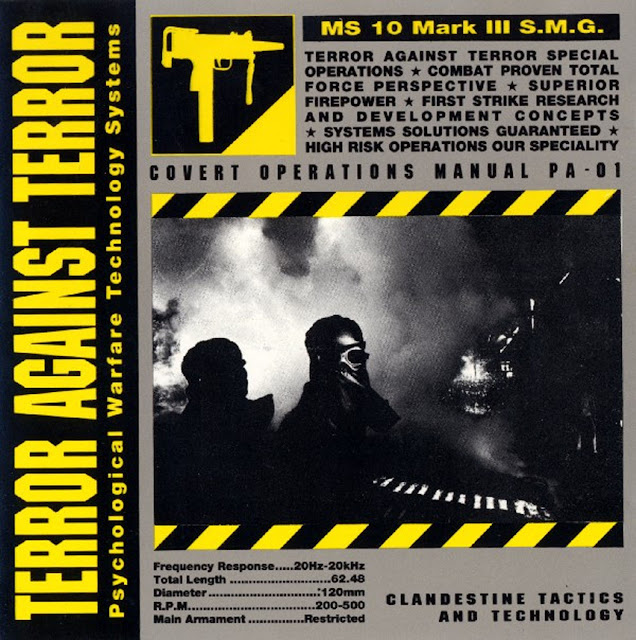 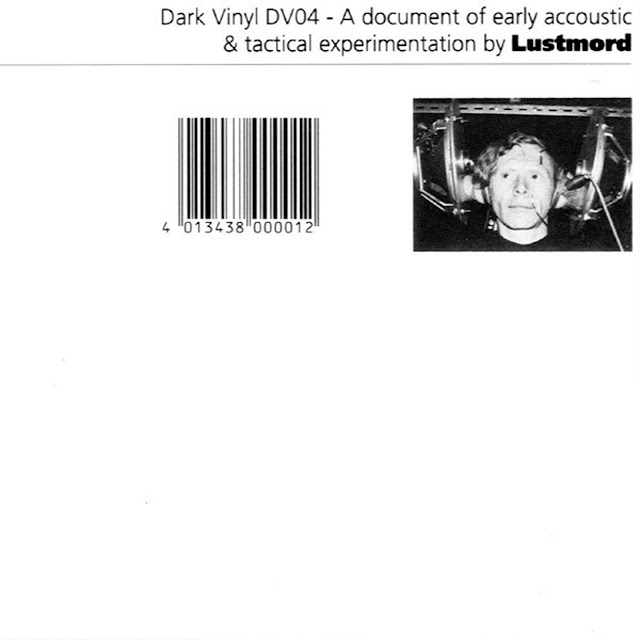 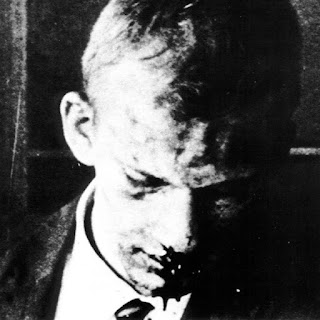 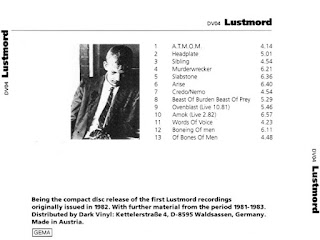 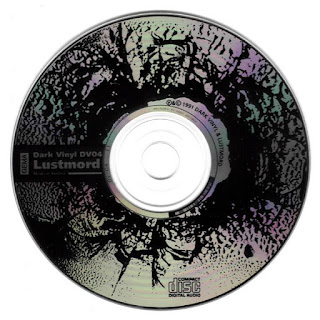 There also exists a numbered edition where the all of the artwork (including the disc artwork) is printed with silver ink instead of black ink. It was limited to 300 copies.

Tracks 1, 2 and 6 recorded live on location in 1980-1981.
Track 11 was recorded for the Twin Vision video "Alchemy".
Track 12 appeared on the Xtract compilation "The Elephant Table Album".
Track 13 is an alternative version of the track which appeared on the Third Mind compilation "Rising From The Red Sand Volume Four".
All other tracks were recorded at the facilities of E.M.S. London in March 1981.
Processed from two track for compact disc at Studio 47, November 1990.
Comes with 4-page booklet. 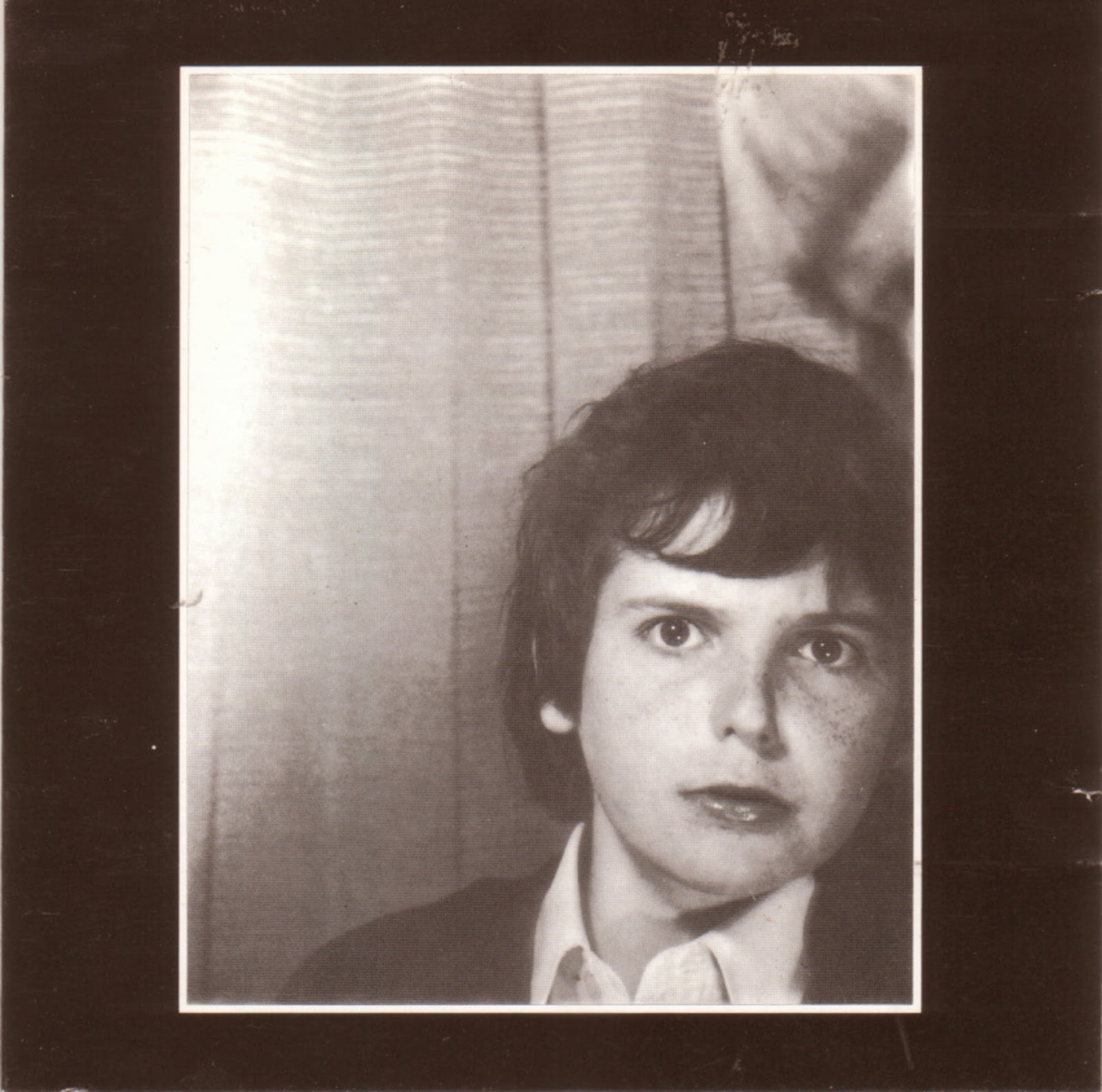 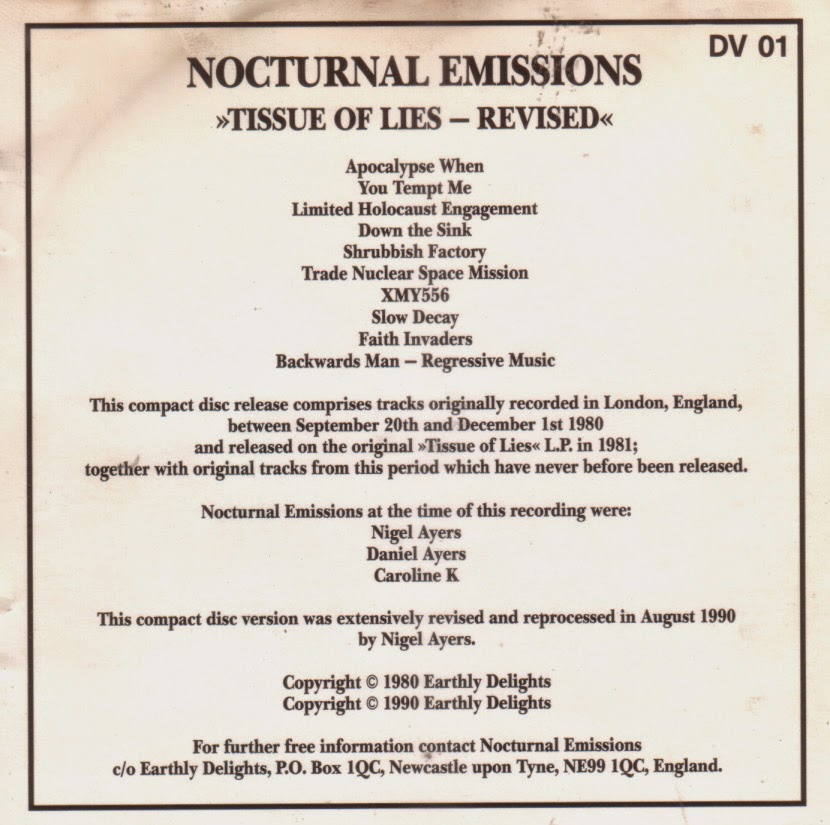 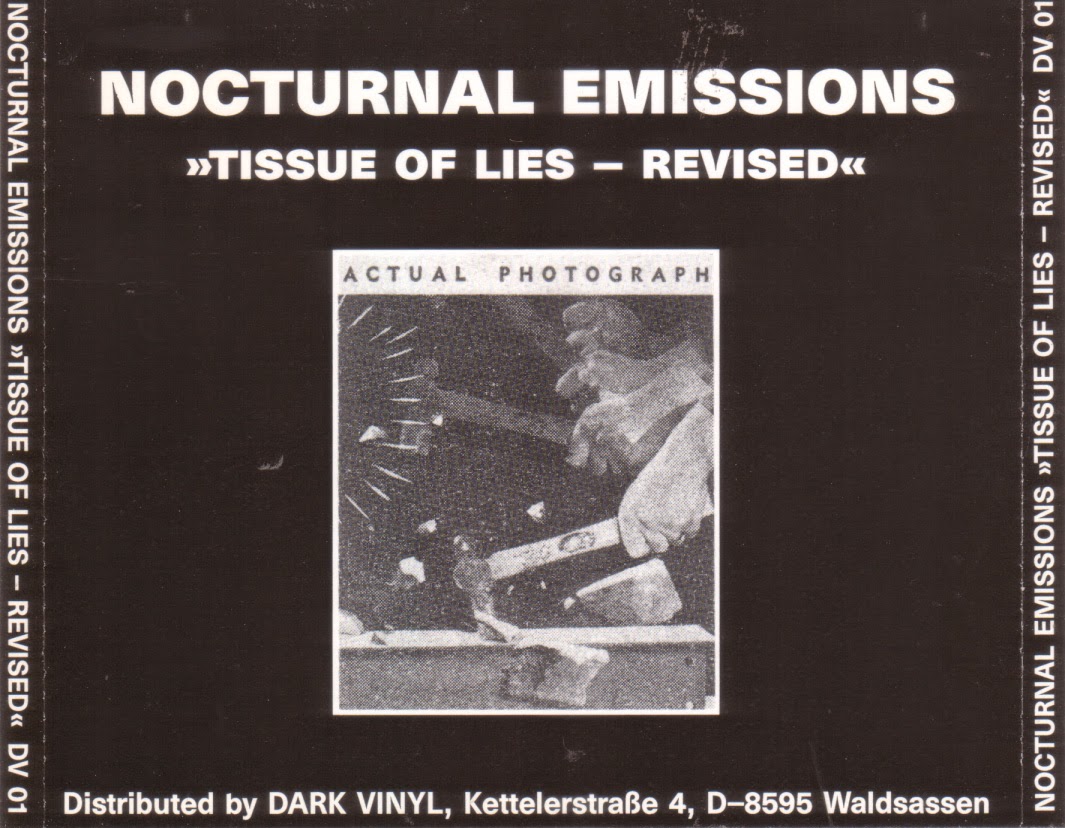 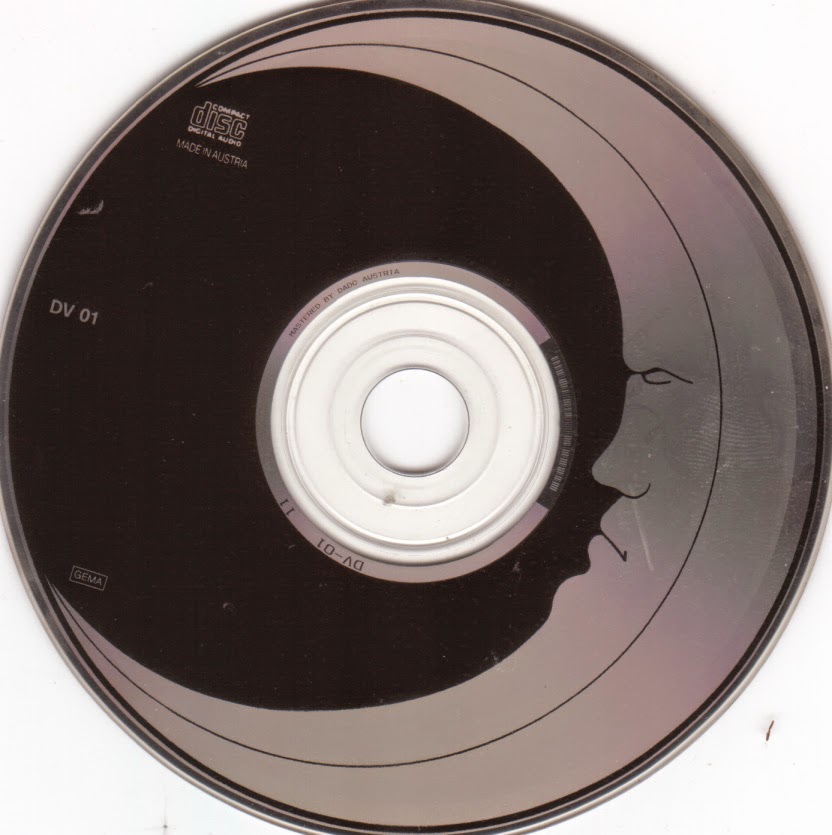