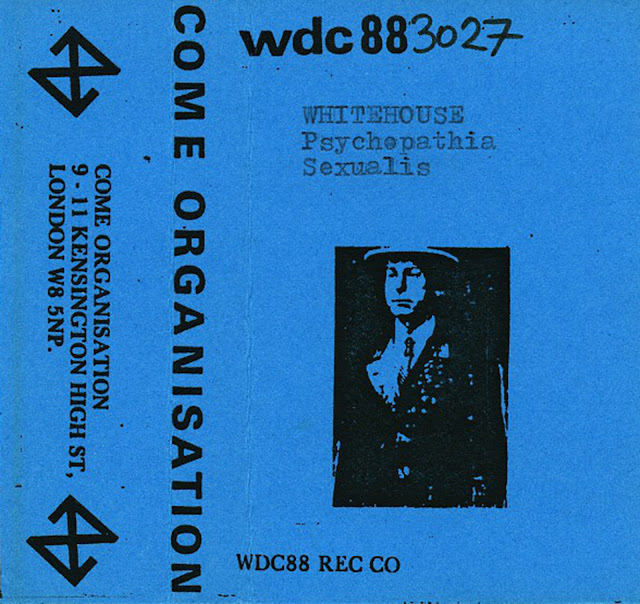 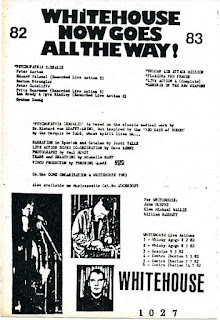 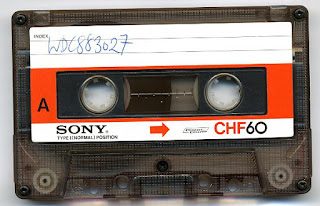 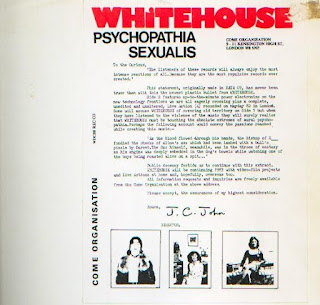 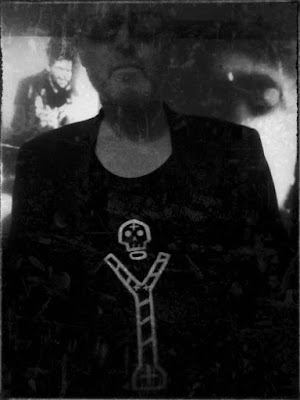 Cut Hands is a British electronic music project of William Bennett, previously of power electronics band Whitehouse. Cut Hands began in 2008, and its music is heavily inspired by African and Haitian Vodou music, being very rhythmic and percussion-based.
The project began when William Bennett was invited to DJ at a large club in Glasgow, Optimo. When he asked what they wanted him to play, they told him he could play whatever he wanted. At the time, he was very interested in the music of African culture, and thus he played ritual drumming music, mixed in with Haitian Vodou music. The name "Cut Hands" is a reference to the Whitehouse song "Cut Hands Has The Solution", which was from their 2003 album Bird Seed.

Quality is verry good!
Thx to the original taper!!!

link removed due to a takedown notice from the right owner
Publicado por savecueandlog en 10:26 7 comentarios: 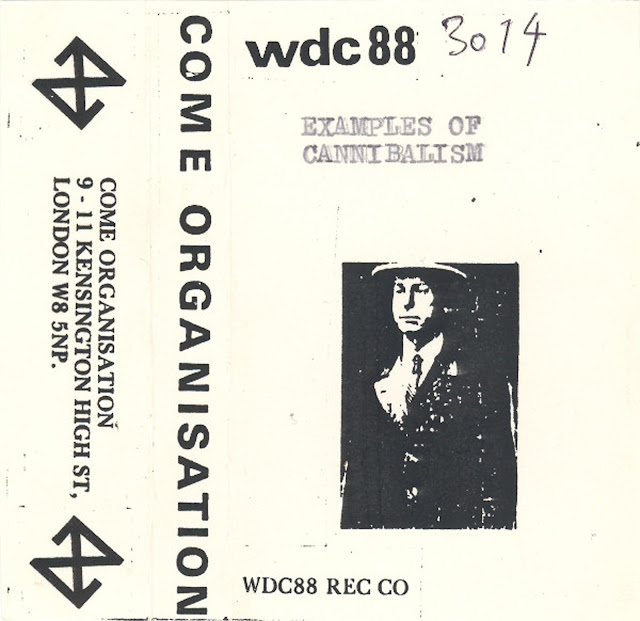