IN MEMORY OF "JOHN MURPHY" 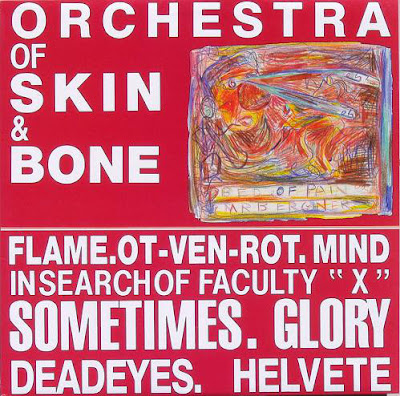 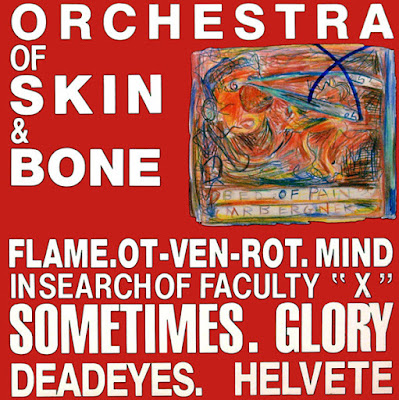 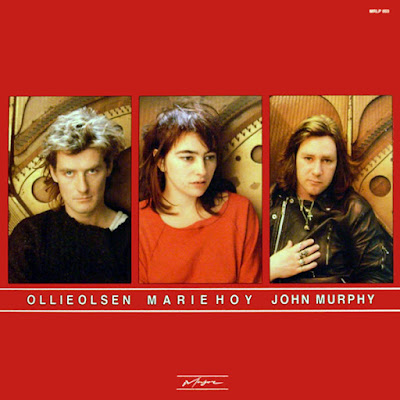 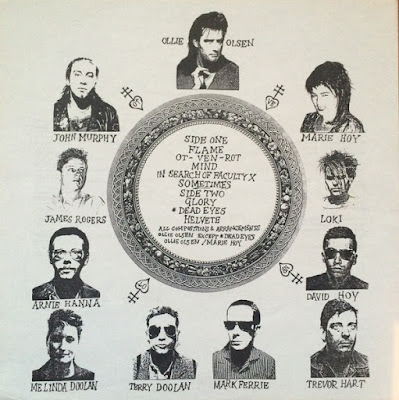 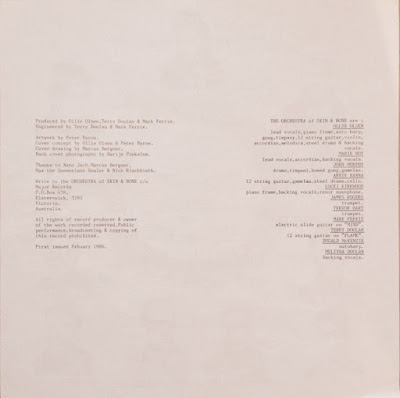 Orchestra of Skin and Bone were an Australian post-punk band which were active from 1984 to 1986. The band's core members were Ollie Olsen, Marie Hoy and John Murphy.
They released a self-titled album in 1986, with the line-up of Olsen on lead vocals and guitar, Murphy on drums, Arnie Hanna on guitar, Marie Hoy on keyboards (ex-Thrust and the Cunts), David Hoy on cello, Tom Hoy on saxophone, Lochie Kirkwood on vocals and saxophone, Dugald McKenzie on vocals and harmonica, James Rogers on trumpet and Peter Scully on guitar.
They also released cassettes on underground noise labels. According to Australian musicologist, Ian McFarlane, the ensemble "proved incomprehensible to local audiences and rarely played live." A track from the mini-LP, "Sometimes", was later covered by Olsen's project with Michael Hutchence, Max Q. 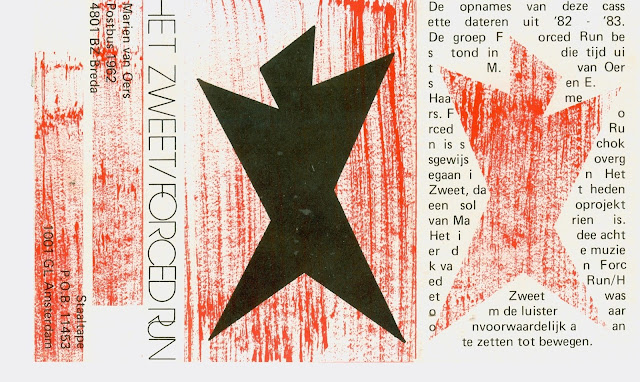 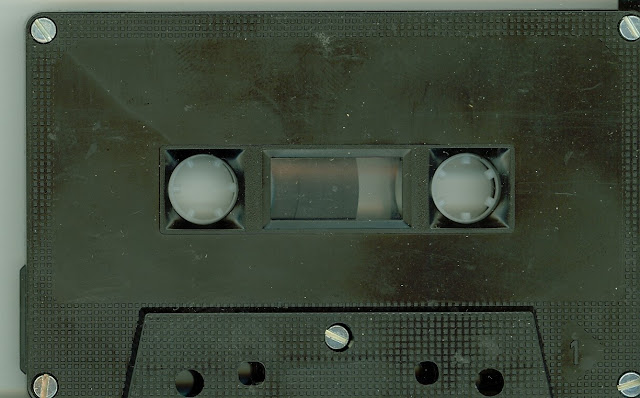 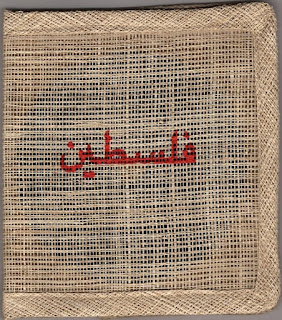 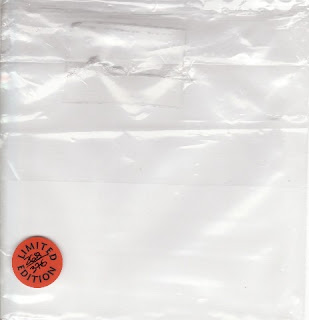