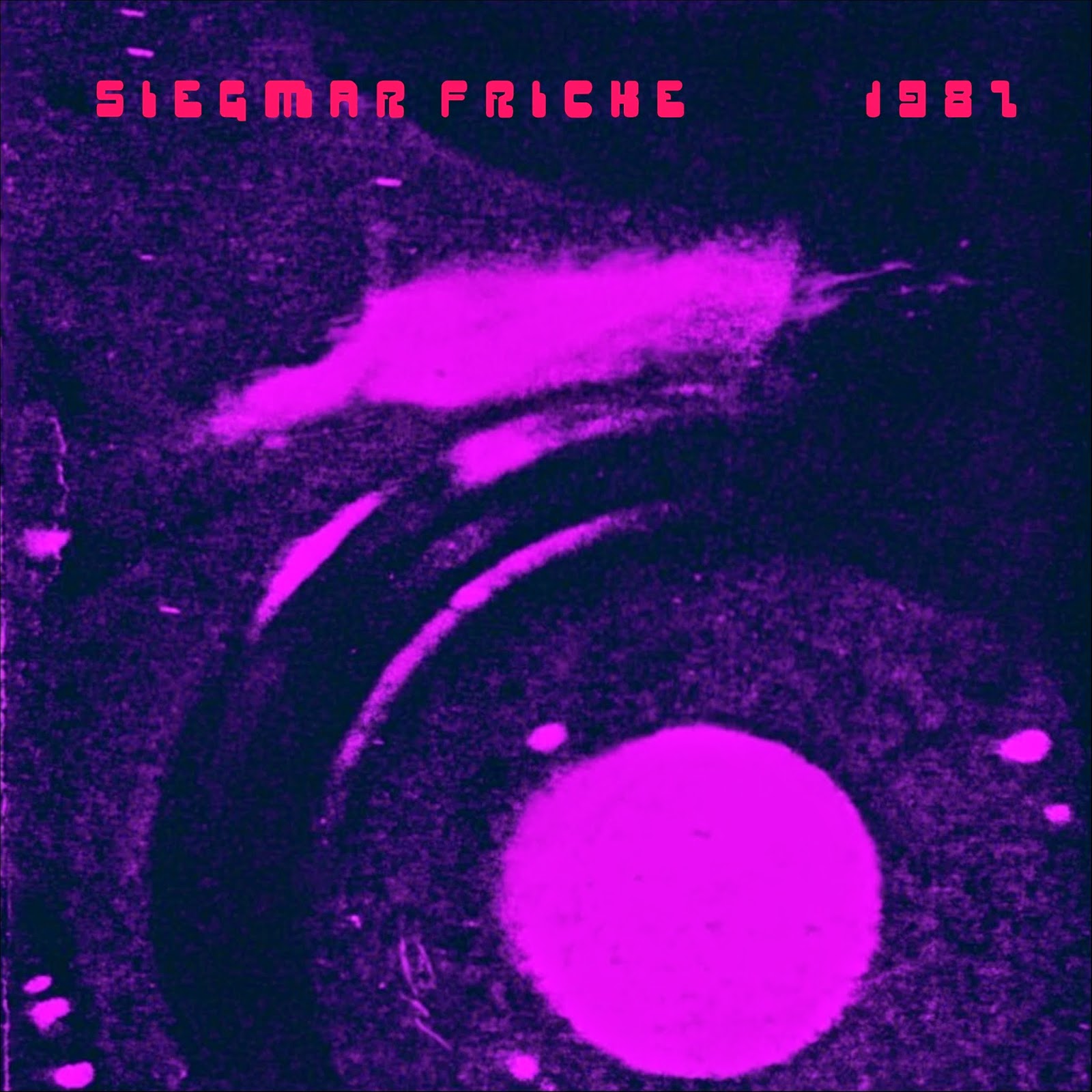 Our "disko boy" Siegmar Fricke remastered another old cassette solely for WET DREAMS. (Thank you Siegmar!)
"1987" was recorded on magnetophon with the use of Yamaha keyboard and Yamaha sampler, furthermore, originally released on Hahamandad label held by Dutch Messy and Amanda Man "Amy" in 1987 on C-60.
Also worth noting is that Hahamandad label has hosted a big tape festival in 1990 in Ternuezen where then-22-year-old Siegmar had his debut which you can see below....


You can download this video HERE on official PHARMAKUSTIK Vimeo.

Funny or not, I surely couldn't resist moving my feet to the beat! Again!