Section 25 were formed in Blackpool, Lancashire in April 1978 by brothers Lawrence and Vincent Cassidy, taking their name from a provision of the Mental Health Act which allowed for compulsory detention. The group joined Factory Records and were produced by Martin Hannett and later Bernard Sumner.

Unlike the majority of their obvious peers the group survived beyond 1982, and in 1984 not only scored an international dance hit (Looking From a Hilltop) but also synthesized acid house before it was a recognised style. The original group split in 1985.

The brothers Cassidy revived the band in 2006, although
Larry Cassidy died in 2010. His daughter Bethany now fronts the group.
(Discogs) 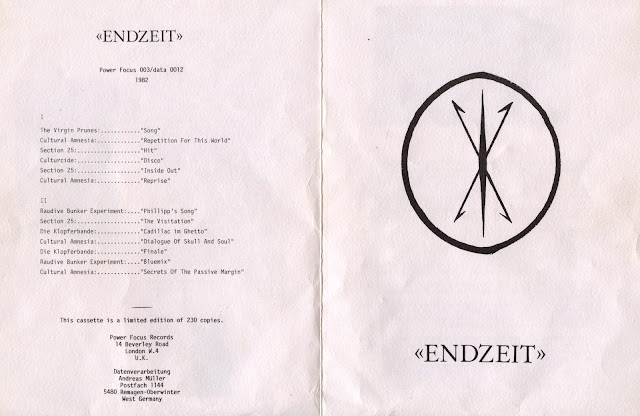