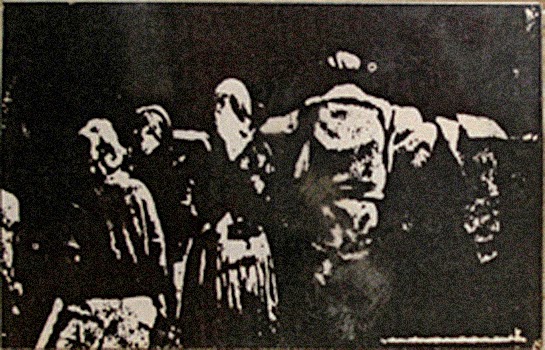 Luis Mesa is one of the pioneering figures in Spanish industrial / experimental music, active from 1980 to 1992, after which little is known of his activities.  He has created sound under several pseudonyms Merz, Bercomize, Recursos Ajenos, made several collaborations - Alquimia Detras, Tecnica Material, Ambient Complot, Merzan / Zanmerz; was responsible for running two labels IEP (Investigaciones, Estudios y Proyectos) and Extrema Passion, and was a participant on numerous compilations released on cassette.  The name Merz (1983) is obviously inspired by Kurt Schwitters, and  was an open project involving other artists who shared a similar passion in
art. This cassette LOS OJOS MUERTOS (the second release on the IEP label,1984), consists of sounds  sent to him by collaborators via mail, he combined them to form something indescribable...this loss of words keeps me chained to my headphones. 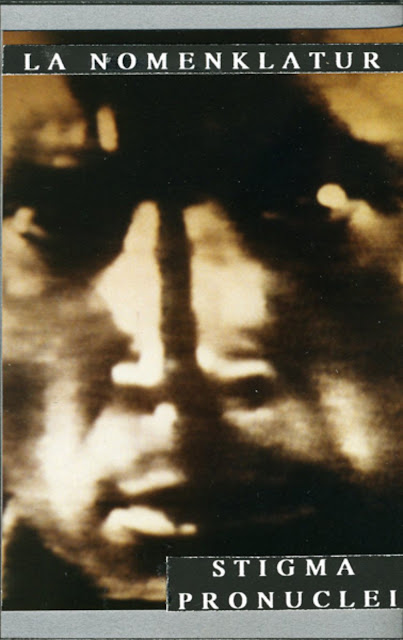