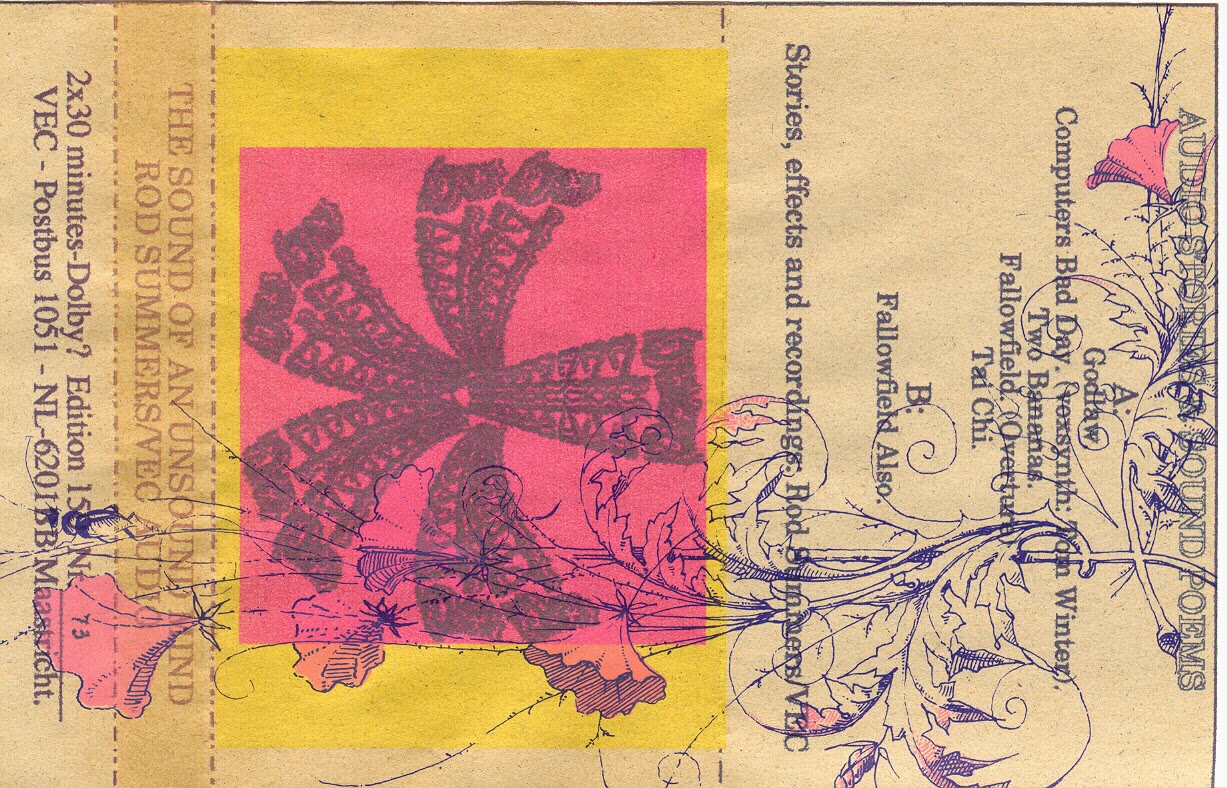 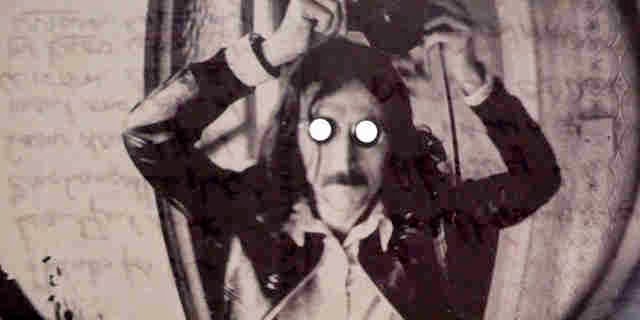 Rod Summers (born 1943), born in Dorset, England, is a sound, visual, conceptual artist, performance poet, dramatist, mail artist and book artist, publisher, archivist, and lecturer on intermedia. He is based in Maastricht, Netherlands.
The results of Summers' multiple, art-related activities have often appeared as part of his concept of VEC (Visual, Experimental, Concrete), which he originated in 1973. In 1999CNN International featured Summers in its Art Club show as a representative of avant-garde art in the Netherlands. In addition, over the last 20 years, Summers has performed his work at various festivals in Europe and Iceland, including the Reykjavik Art Festival (1991), the Polypoetry Festival of Sound Poetry (Bologna, 1993), and the International Sound Poetry Festival (Bologna, 1997), among others.
Summers features among the "second wave" of intermedia artists, the first wave including Dick Higgins, Vito Acconci, John Cage, Allan Kaprow, Joseph Beuys, and the Fluxus artists of the 1960s. He differs from Higgins and members of the first generation, however, in that he is less theoretical and more experiential in his approach to his art. There have been no VEC manifestos published by Summers, although one may intuit what it encompasses by examining the activities undertaken and products issued under its sign...
More @ Wiki
Mail art by Rod Summers documentation (partial)