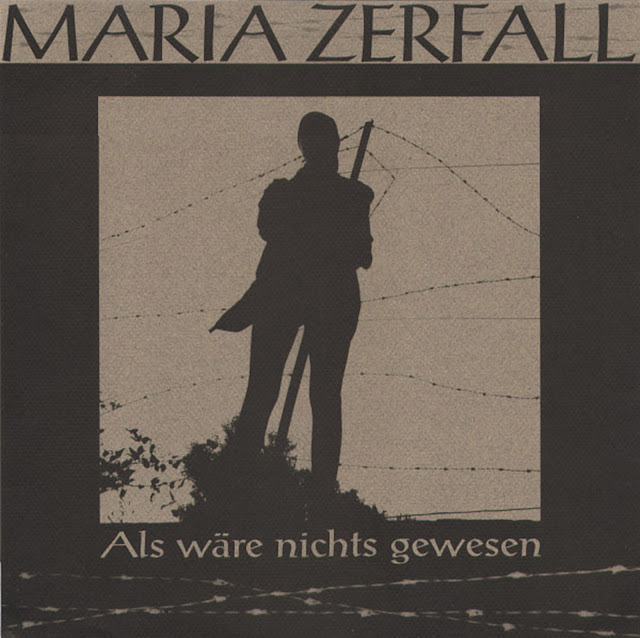 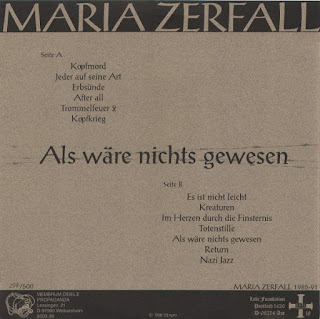 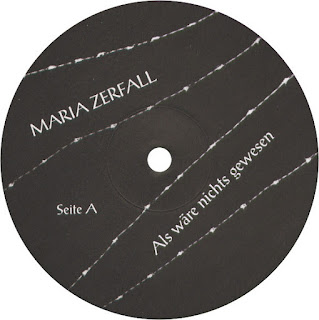 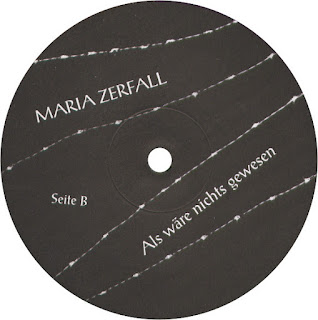 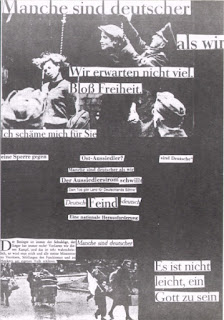 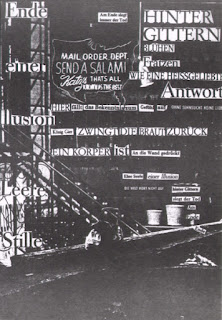 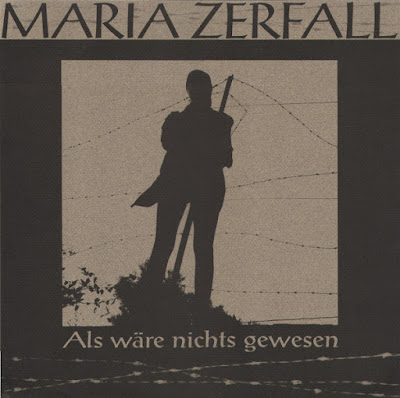 The German one-woman-solo-project MARIA ZERFALL started 1982 in Crailsheim named as ZERFALL. At this time, the music was heavily influenced by the punk invasion and personal non-compromising nihilism. After some musical influence by bands like Throbbing Gristle, SPK, Swans and Laibach, the music turns to a unique style of strange noisy electronics with morbid vocals and lyrics, and with a spirit of post-war.
The year 1983 was the real beginning of MARIA ZERFALL and her private cassette distribution MUSIC TO TURN TO, based in Düsseldorf, Germany. The music simply was recorded and duplicated privately on a 4-track-tape-recorder, and given away to friends and people, who were interested in it.
In 1986-1991 MZ often appeared in different projects, like AKTIVE STAGNATION, MARIA ZERFALL IN PHASE PERVERS, ZEROSE, and collaborated with other musicians like KONRAD KRAFT, ROMAN HÜTTEN, etc.
From the years 1987 to 1989 MZ gave only three concerts, two in Düsseldorf and one in Nürnberg.

MARIA ZERFALL never tried to be a part of a special underground scene. There never was interest in producing bigger things like vinyl or concerts during all the time - just the wish to make music, nothing more.
The creating and experimenting of the sound often starts with no ideas as field-recordings of noises in the cities, later changed to a special mood or atmosphere into sound.

MZ has released a lot of recordings, mostly cassettes but also some on Vinyl and CD.
Due the unique sound and mostly of extremely limited editions, MZ's early tape recordings are highly sought after today and have reached a cult status by fans and collectors.

The meaning of name MARIA ZERFALL: it is like a little philosophy. MARIA means innocence and ZERFALL is decay of all material things ( physical ). 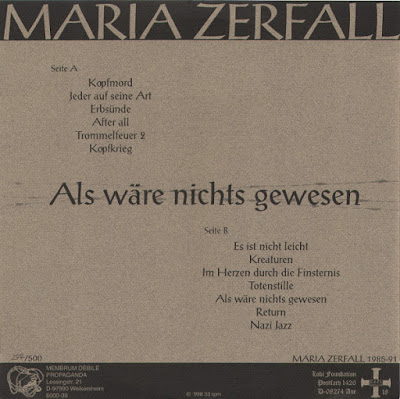 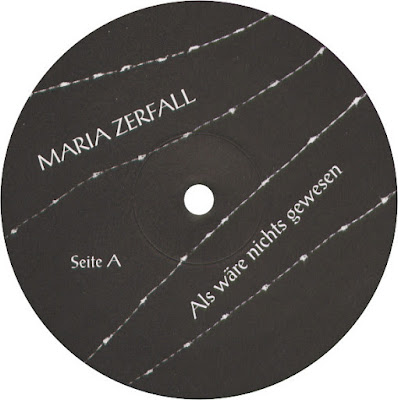 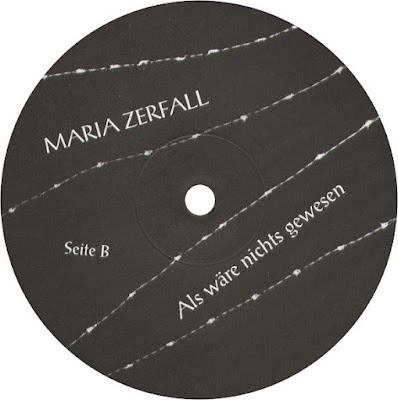 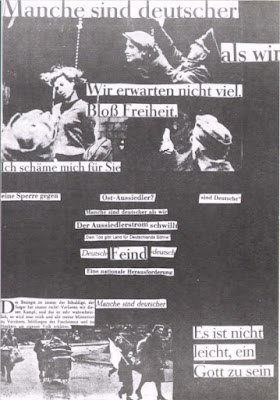 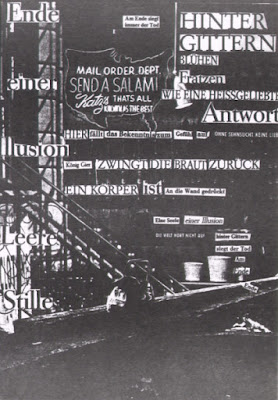 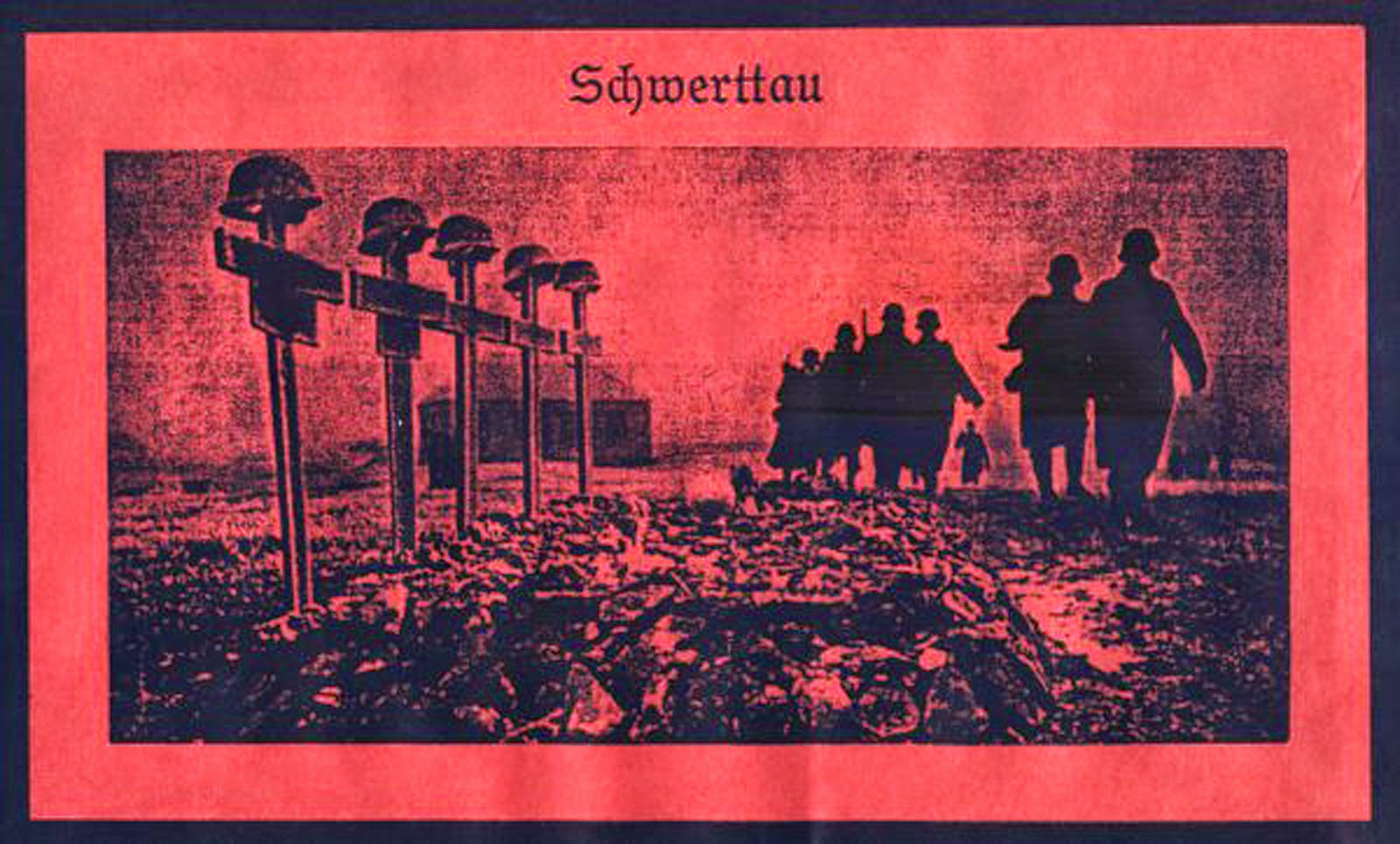 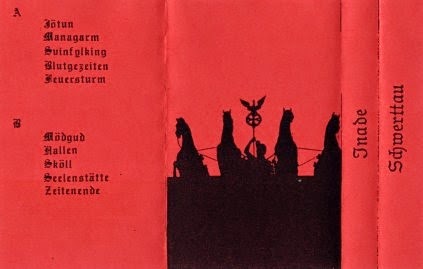 Data downloaded from the FTP: