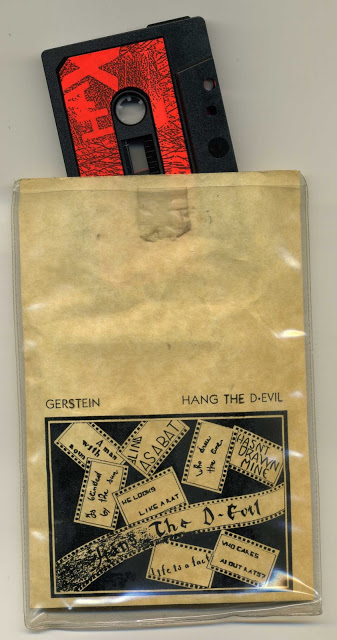 B1     I Cry To Relieve Your Stormy Mind

B4     The Princess And Her Little Boy

“Hang The D-Evil” is my tape I enjoy less: maybe because it contains only piano ballads sometimes influenced by Wim Mertens and maybe because it has been released in a particular period of my life (you can imagine why, don’t you?). My girlfriend of that time, Laura Manzin, helped me out singing part of the songs and, at that time, those songs has been quite successful live. Listening to it now I appreciate most of the melodies but it has been recorded on a direct take and those tracks needed a better production to work better. First released by HAX (personal label of the Italian band DsorDNE) this tape has been re-released later by Obuh (POL) with the “La pomata delle femmine” tape in 1991. The cover has been drawn by Laura (who is a wonderful painter/drawer) and reported the following phrase: “A man with a gun / is blinded by the sun / Blind As A Bat / he looks like a rat / Who drew the line / hasn’t drawn mine / Life is a fact / who cares about rats?” 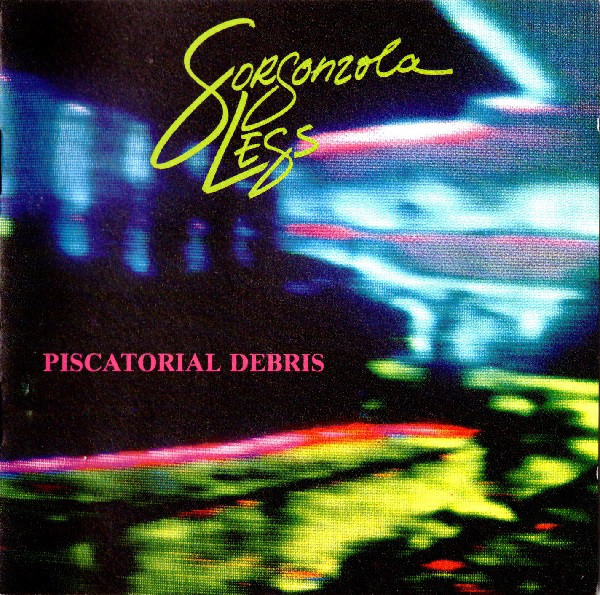