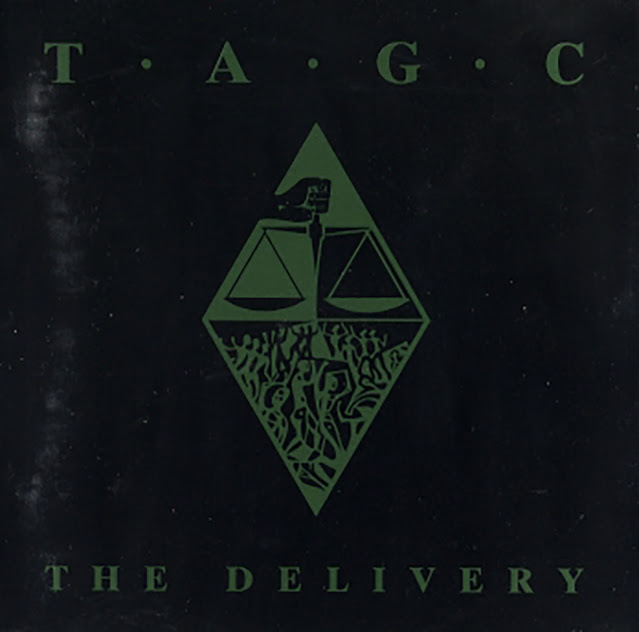 The Anti-Group Communications, or T.A.G.C. are a side project of Clock DVA. Formed in the early 1980s by Adi Newton (although the idea existed as early as 1978), T.A.G.C. (originally The Anti-Group) was conceived as an open-membership experimental multimedia collective, focused on audio, visual, and textual research and production, as well as performance art and installations.

T.A.G.C. audio recordings are released on Newton's Anterior Research Recordings label. The theoretical underpinnings of these recordings, which are often primarily psychoacoustic experiments or carefully constructed aural rituals, are made explicit in the lengthy liner notes which accompany most releases.

In 2005, a maxi CD 'Psychoegoautocratical Auditory Physiogomy Delineated' was released as T.A.G.C. without Adi Newton's involvement or approval.

After years of silence, Adi Newton with his creative partner Jane Radion Newton re-activated T.A.G.C. for a live multimedia performance at Equinox Festival, London in June 2009.In 2013 T.A.G.C. performs at the Incubate festival in Tilburg, The Netherlands.

The acronym T.A.G.C. is also intended to represent the four nucleotides that make up DNA (thymine, adenine, guanine and cytosine). 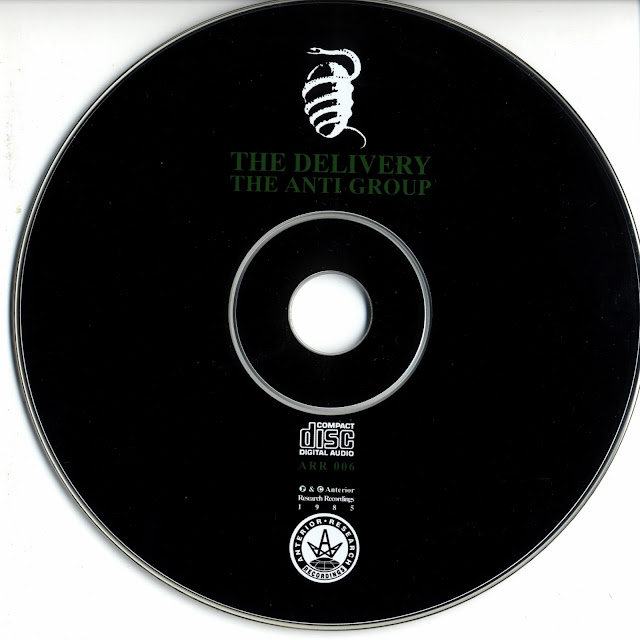 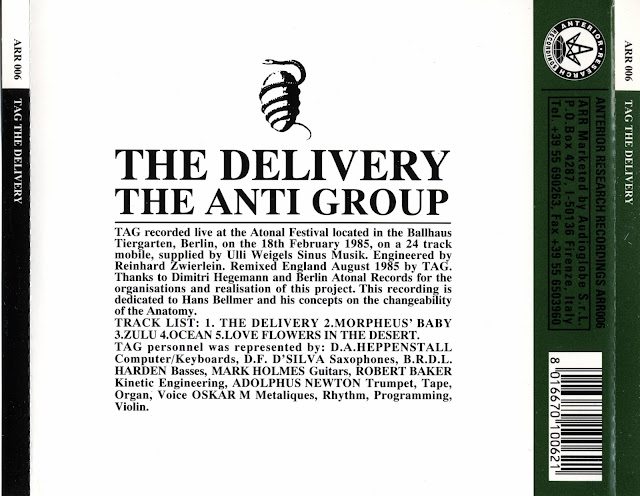 Recorded live at the Atonal Festival located in Ballhaus Tiergarten, Berlin, on the 18th February 1985, on a 24 track mobile, supplied by Ulli Weigels Sinus Musik. Remixed England August 1985 by TAG.