The fascination of music under the sign of the avant-garde, industrial achievements of The Residents, Throbbing Gristle, Cabaret Voltaire, SPK etc. has led to the formation of the 5-person group. Music "WAHEHE" was a sound collage - formed with the help of acoustic instruments, electric, everyday objects and specially prepared tapes, which were an important part of the whole project. Wahehe is the first Polish industrial formation, which consciously used the iconography and the avant-garde concepts of industrial rock music. 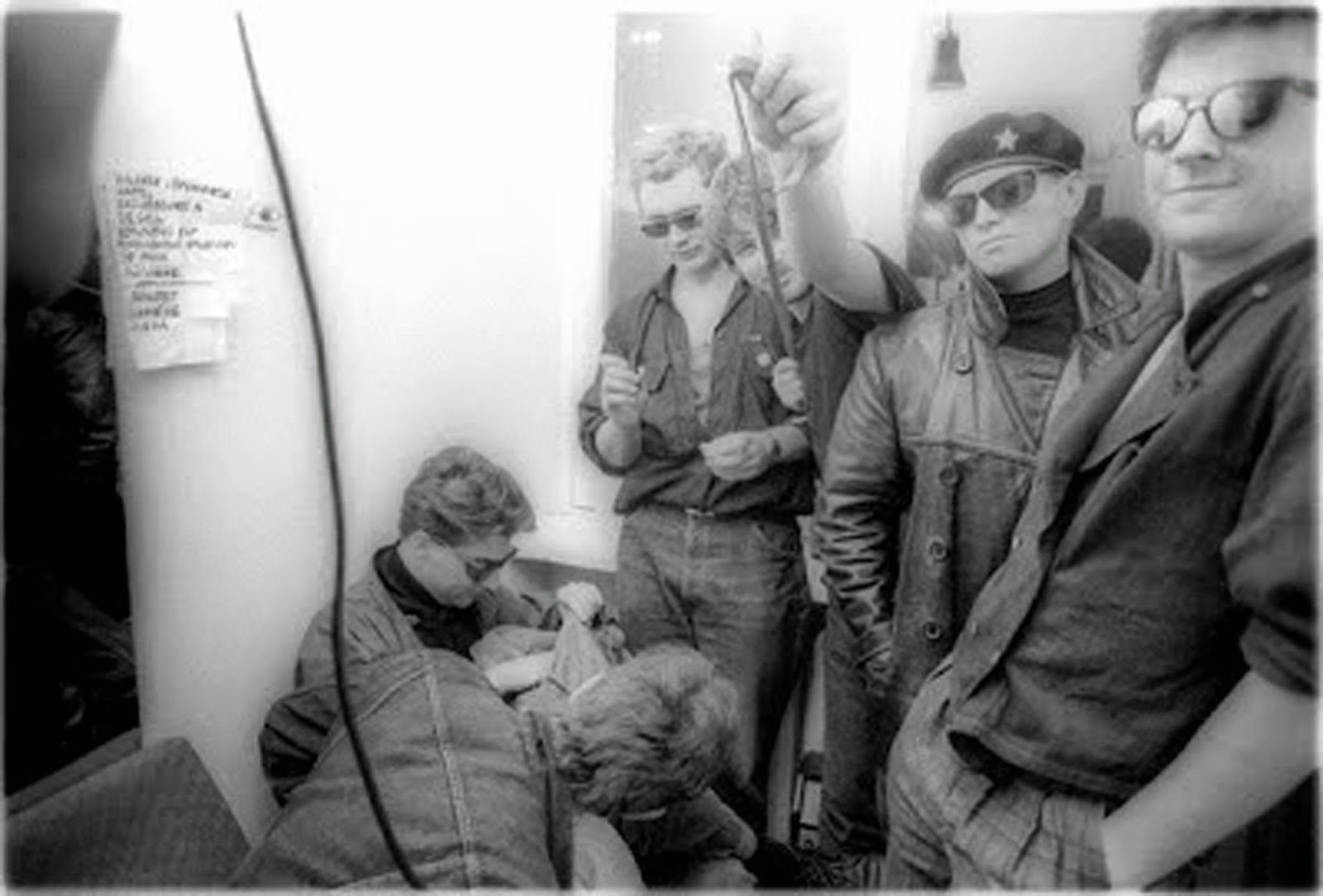 Concerts were unique events (including used film screenings), and through the charismatic frontman - Beefheart (Mark Seremak) - towards the performances, no one has remained indifferent. 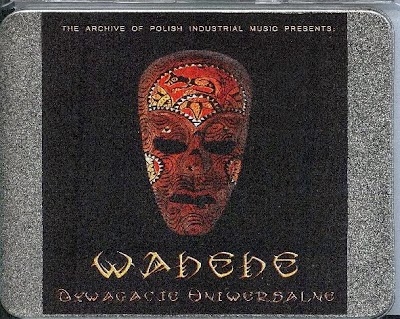 Impulsy Stetoskopu released  the series The Archive Of Polish Industrial Music Presents: WAHEHE "Dywagacje Uniwersalne". The vast majority of the recordings listed, saw the light of day since they were recorded in 1985-1989, for the first time.
Release includes 4 x CD-R, metal box + insert in full color of old pictures. Edition of 120 copies. 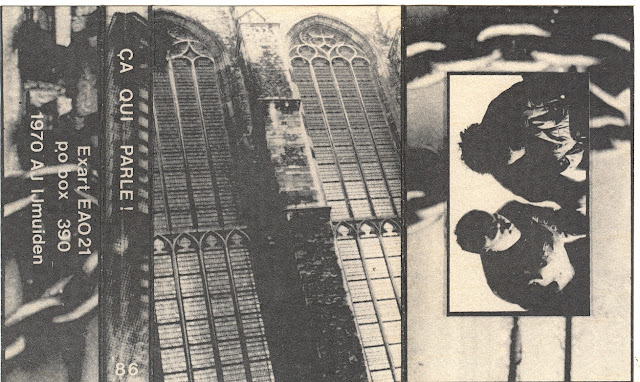